Being the secluded location, Tibet and tradition of Buddhism in Tibet have not been exposed to the outer world for more than 14th Centuries. Even though the traditional Tibetan Buddhist tradition was not exposed to the outer world, but Buddhism have been rising up in Tibet and most of the Tibetan population follow and respect and worship Buddhism. In Tibetan Buddhism, many Buddhist followers have tendency to follow and respect various form of Buddha such as Pancha Buddha, Nepali Buddha statues and there are tradition of crafting various styles of Tibetan Buddha statues, painting a great quality of Thangkas. Another distinctive features of Tibetan Buddhism is the four great Buddhist schools that existed in the Tibet for many centuries. These four Buddhist schools are: 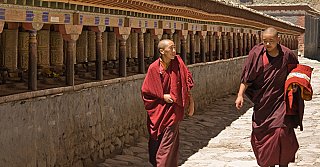 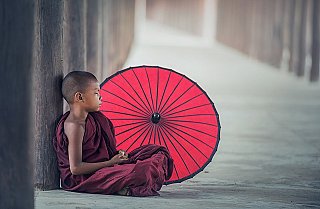