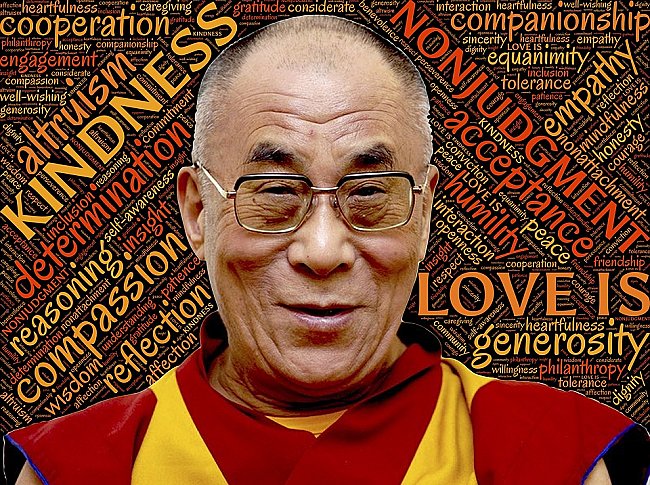 Dalai Lama, one of the pinnacle in the world of Buddhism, is one of the most popular Buddhist monks in the world. Being the spiritual leader as well as political leader of Tibet, Dalai Lama brings the Tibetan Buddhism to new heights that Tibetan Buddhism has never seen in its entire history. As the political leader of Tibet, Dalai lama strived to make Tibet an independent state from China. But being such democratic as well spiritual leader of Tibet, he and his religious followers were exiled to India. The current Dalai Lama is the 14th successor of Tulkus also known as Dalai Lama. Dalai Lama are believed to be the incarnations of Avalokitesvara, one of the most respected and major Bodhisattva. The current Dalai Lama's original name is Tenzin Gyatso. 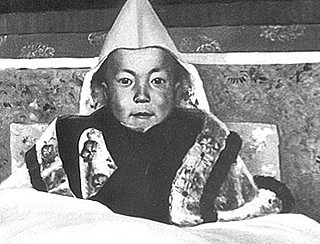 "A simply Buddhist monks"- Dalai Lama Described himself with such beautiful words.

Dalai Lama was born on 6th July 1935 in Taktser, China. Buddhism as one of the oldest religions practiced in the world, Dalai Lama is considered as the one of the most successful Buddhist disciples and considered as the important spiritual as well as religious personal who have conducted hundreds of lectures, speeches on teachings of Buddha.

Dalai Lama learned his first Buddhist teachings at the age of six, and also learned Logic, Tibetan Buddhist religious art and culture, medicine, Sanskrit as the part of schooling. At the age of 15, Dalai lama was declared as the political and spiritual leader as the Dalai Lama in 1950. Dalai Lama and his followers took active part in the development of Buddhism in Tibet but after the conflicts with China for the independence of Tibet from China, current Dalai Lama was exiled from Tibet to India along with his religious followers. After being exiled form Tibet, Dalai Lama involved in giving numbers of public religious talks, teaching principals of Buddhism to large public audiences and in the short period of time, his movement helps in the spread of Tibetan Buddhism in many Asian countries as well as Western Countries. India, where Buddhism nearly became extinct, revive with the active Buddhist movements of Dalai Lama and his religious followers.

"This is my simple religion. There is no need for temples; no need for complicated philosophy. Our own brain, our own heart is our temple; the philosophy is kindness."

Dalai Lama stills roam around the world spreading Buddhism and trying to free the Tibet as the independent and democratic country. Even during his speeches and lectures, Nepali Tibet Buddha statues are kept behind the Dalai Lama. In many of his speeches, he spoke about the history of Buddhism in Tibet and how it started by King Songtsan Gampo and two Princes from China and Nepal i.e. Princess Wengcheng, and Princess Bhrikuti. Due to his exemplary work on the development of Buddhism, 14th Dalai lama is often offered many Tibetan Buddha statues as well as Nepali Buddha statues, from all around the world.