Tibet is a region that lies on the Tibetan Plateau of Asia and is the highest region that can be found in the earth. Tibet is mostly inhabited with Buddhist ethnicities i.e. Monpa, Qiang, Han Chinese, and Hui people. Tibet is also the region with the highest elevation in the earth i.e. Mt. Everest. In other words, Mt. Everest is located on the border of both Nepal as well as Tibet. People in Tibet considered Buddhist very important and Buddhism in Tibet have very strong influence in the day to day life of the people. 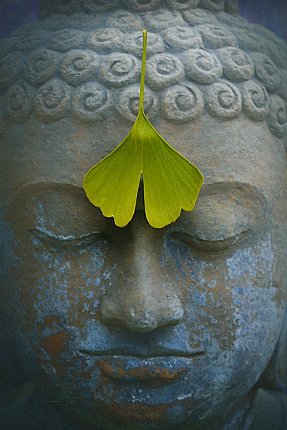 Buddhism in Tibet is respected with quite importance by Tibetan people. The oldest religion ever recorded in the history of Tibet was Bon religion but in the present time, the development of Buddhism in Tibet had totally eclipsed this ancient religion. The influence of Indian Buddhism as well as Nepali Buddhism produced a distinctive Buddhist tradition which was originated from Mahayana Buddhism as well as Vajrayana Buddhism.

Buddhist in Tibet is also greatly influenced by Buddhist in Nepal since both countries had ancient relationship due to the marriage of Emperor Songtsan Gampo and Nepali Princess Bhrikuti. This relationship between two countries also influenced in the development of Buddhism in Tibet. Princess Bhrikuti brought many Nepali Buddha statues, Buddha images, Newar craftsmen, etc as a part of her dowry. The tradition of Nepali Buddha statues also influence greatly in the tradition of making Tibetan Buddha statues in Tibet. Thus Buddhist in Tibet is somewhat similar to Nepali Buddhism and Buddhist devout in Nepal also follow Tibetan Buddhism especially Nepali Tibetan Ethnicites.