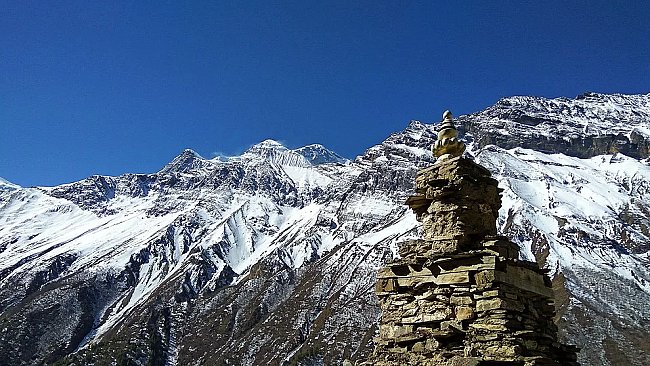 Nepal is known all over the world for various reasons such as Mt. Everest, Gorkhalis, as a peace country, and as country full of ancient, antique and religious structures all over the Nepal. Many people from all around the world come to Nepal to see the magnificent sight of such beautiful structures that lies in every heart and corner of the country. And being the birthplace of Lord Buddha, Nepal is the destination of many religious and spiritual monks and disciples of Buddha as well as followers. 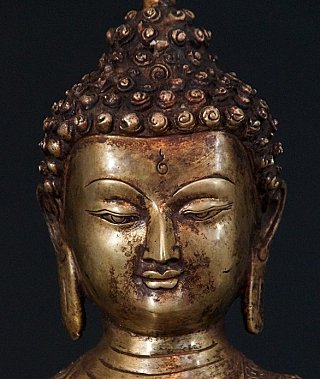 In terms of Buddhism, majority of Buddhist followers follow Vajrayana Buddhism as well as Tibetan Buddhism and some ethnicities such as Shakya Newar follow Newar Buddhism. Newar are quite popular in Nepal for their exceptional skills and talent in crafting the most beautiful Nepal Tibet Buddha statues, Buddhist sculptures, Thangkas, Buddha images, etc especially the crafting of Nepali Buddha Statues as well as Tibetan Buddha statues. Being the birthplace of Lord Buddha himselves, Lumbini is one of the most important Buddhist pilgrimages sites in the whole world. According to Buddhist history and scriptures, there are only four most important Buddhist pilgrimage sites in the whole world and Lumbini is one of them and other three are located in various places of India and they are Bodh Gaya, Kushinagar, and Sarnath.

Besides Lumbini, there are other various Important Buddhist pilgrimages sites in Nepal which carries centuries old history besides them and spiritual importance according to Buddhist followers. They are:

As mentioned above, Lumbini is one of the four most important Buddhist pilgrimage sites in the whole world. According to Buddhist history, Lumbini is the birthplace of Prince Siddhartha being the son of King Suddhodhana and Queen Mayadevi. Aside carrying the centuries old history in Buddhism, Lumbini is one of the most beautiful Buddhist pilgrimage sites in Nepal. There are number of Buddhist temples, Buddha statues, Mayadevi Temple, and several other temples, monuments, museum etc. One of the most popular characters of Lumbini is the Ashoka pillar which was made by Indian Emperor Ashoka. Lumbini was granted Word Heritage Status by UNESCO in 1997.

Swayambhunath Stupa is one of the most important Buddhist pilgrimage sites in Nepal which holds ancient tales consisting the tales of Bodhisattva Manjushree, one of the major Bodhisattvas himself. Swayambhunath Temple is the ancient religious Buddhist architecture that lies on the top of the hall of Kathmandu valley. Swayambhunath Temple consists of large Buddha stupa which seems like the eye of Buddha is watching over the whole Kathmandu valley from the top of the hill. Besides the big stupa, there are thousands of Buddhist stupa, Nepal Tibet Buddha statues, Buddhist monuments and other beautiful Buddhist architecture. 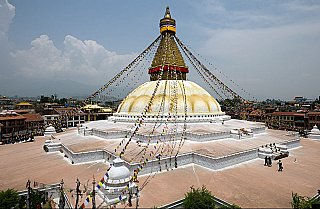