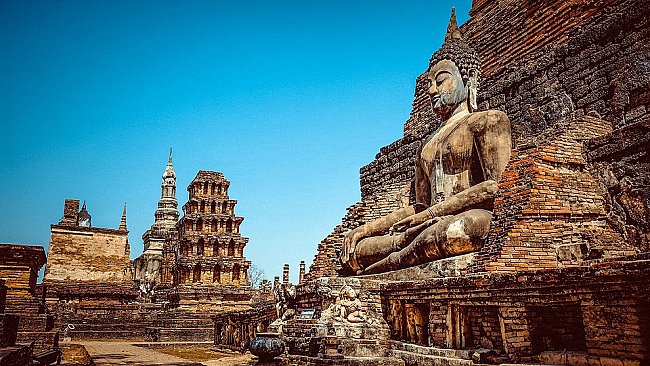 In Buddhism, Gautama Buddha is respected as the highest Buddhist figure and is respected by every Buddhist devout and Buddhist disciples all over the world. Aside from Buddha, there are various figures who are well respected and worshipped by Buddhist devout and Buddhist monks. Bodhisattvas are considered as the Buddhist figure who use their knowledge to help all the living beings attained Nirvana. These Bodhisattvas have made a vow to help other living beings and prioritized these tasks over attaining Nirvana themselves. As mentioned in countless Buddhist art and history, there are many Bodhisattvas in Buddhism but these five Bodhisattvas are considered the most important among all the others in Buddhism. 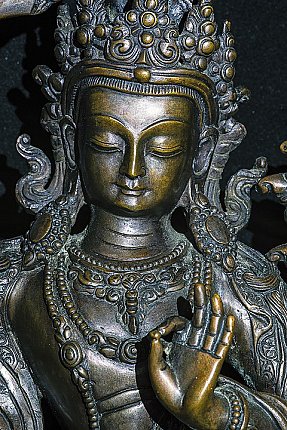