Home / About Buddha / Disciples of Buddha 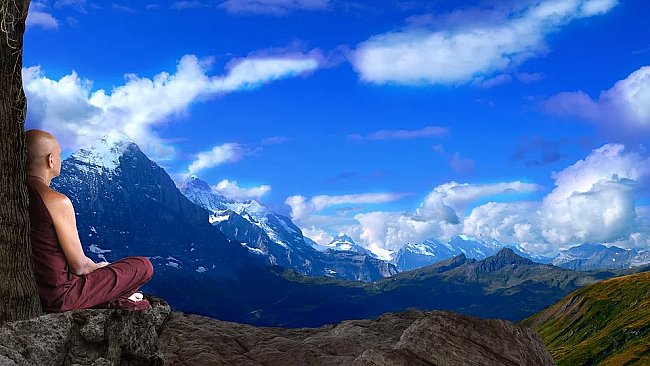 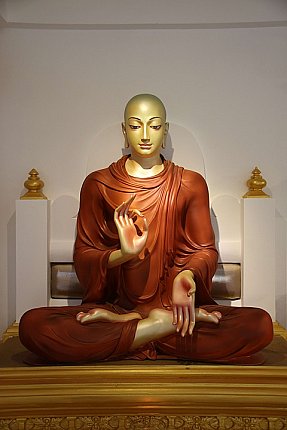 All these five chief disciples are foremost in their own area though Ven. Ananda attain the level of Arahatship after the death of Lord Buddha. Some of these disciples came to Lumbini, they are often referred to, especially in early Buddhism in Nepal. There are many Nepal Tibet Buddha statues, as well as some Tibetan Buddha statues, images, thangkas etc where these disciples are depicted standing or sitting to one side of Lord Buddha and some are depicted sitting behind Lord Buddha.