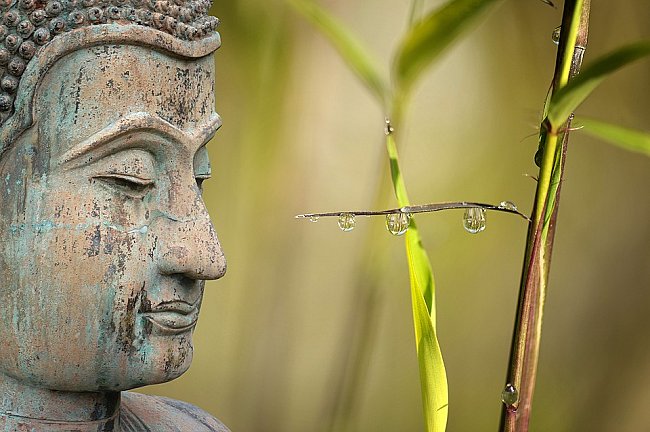 Gautama Buddha, the guru of millions of Buddhist all over the world, was the Enlightened One and was the founder of Buddhism. Lord Buddha was the one who found the meaning of all the truths about the way of life, death, and rebirth. The truth of these aspects of all living beings was explained by Lord Buddha through teachings of Dharma, Karma and Samsara. Samsara is also known as the Emptiness which has been the topic of many religious scholars all over the world for a long period of time. In fact, the teachings of Buddha have been seen as the research factors for many religious scholars.

Being the birthplace of Gautama Buddha, Nepal is the center of thousands of Buddhist devout all over the world. Vajrayana Buddhism, one of the great vehicles among the three Vehicles in Buddhism, is the core Buddhist tradition in Nepal. Vajrayana Buddhism is believed to influence the Buddhism of Nepal nearly after the death of Ashoka, the Emperor.

Lumbini, a part of Nepal is known all over the world as the birthplace of Buddha. Born in the royal family of Shakya Clan that lies in the hill of Kapilvastu, Prince Siddhartha was believed to be either a great conqueror or a great sage. In both future, he was declared to be the center of great change in the history of Living Beings. And Prince Siddhartha spend most of his childhood inside the castles. Thus Lumbini is known as the four most important Buddhist pilgrimage sites in the world. Other three Buddhist pilgrimage sites are Bodh Gaya, Sarnath and Kushinagar.

Lumbini, was the place where Prince Siddhartha found and realize the necessity of truths to surpass the major problems of life i.e. suffering, pain, death, old age, and rebirth. This curiosity of Prince Siddhartha was the cause of his anxiety to find the truth behind these problems of life. Lumbini was also the place where son of Gautama Buddha was ordained as the Buddhist disciples being the youngest Buddhist monks during those times.

Lord Buddha gave his first preaching of his knowledge at Sarnath. There are thousands of Buddhist sutras that records the Buddhist teachings but Lord Buddha mainly focus his teachings on Dharma, Karma, Four Noble Truths, Noble Eightfold Paths, Three Universal truths, Five Precepts etc. The list goes on and on. The Buddhist councils that was established after the death of Buddha recorded all the oral teachings of Buddha into scriptures thus it was called sutras. This was only possible due to help of Ananda, Mahakasyapa and Upali. These three disciples are some of the best disciples of Buddha.